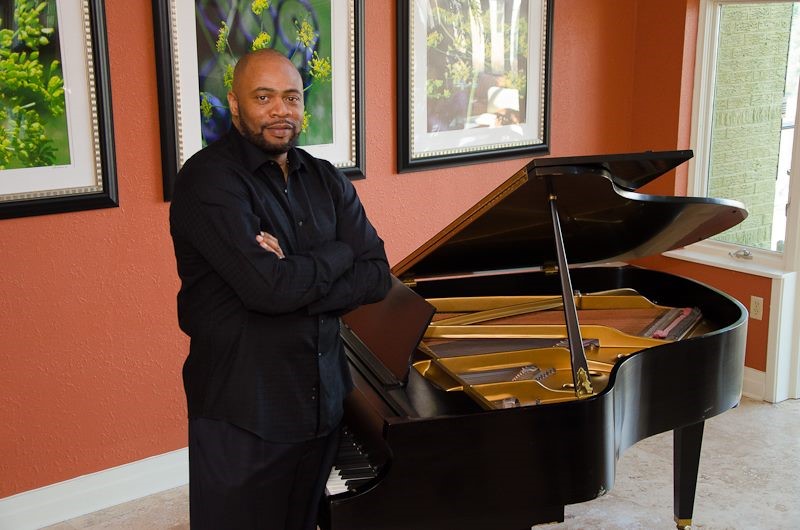 Reverend Dr. Joique Bell was raised in the city of Benton Harbor, Michigan and it was there that he received his call to ministry in 1983. In 1987, Rev Bell was ordained. Pastor Bell served at the Community Church of God in Christ under the leadership of Bishop Nathaniel Wells Jr., where he eventually became the Co-Pastor serving with Bishop Wells. While there in Benton Harbor he served as vice-president and co-owner of the C.O.G.I.C Non-Profit Housing Corp., which was responsible for bringing over six million dollars in housing development to the city of Benton Harbor, Michigan.

In 1997, by Divine leading of the HOLY SPIRIT he was lead to Louisville, Kentucky and while in Louisville Pastor Bell labored under the tutelage of Reverend Dr. Kevin W. Cosby of the St Stephen church. While at St Stephen, Pastor Bell served faithfully as Executive Director of Christian Education, and pulpit partner to Dr. Kevin Cosby.
Pastor Bell earned his Diploma in Practical Theology and Bible Teaching, and his Bachelor of Theology Degree from the International Bible Institute and Seminary with honors, Bachelor of Psychology from Kaplan University and Doctorate of Divinity from St. Thomas Christian College.

On December 24, 2000, Dr. Bell began his pastoral leadership as Senior Pastor of the Bethel Baptist Church in Louisville Kentucky. Through his leadership, the Bethel Church has grown and flourished. Multiple services and new ministries were birthed. Through his leadership, Bethel Community Development Corporation was established. Dr. Bell mentored and assisted in the growth of ministers who came to Bethel Church and now have gone out and began ministries of their own. Pastor Bell is married to the lovely Cleonette Bell.